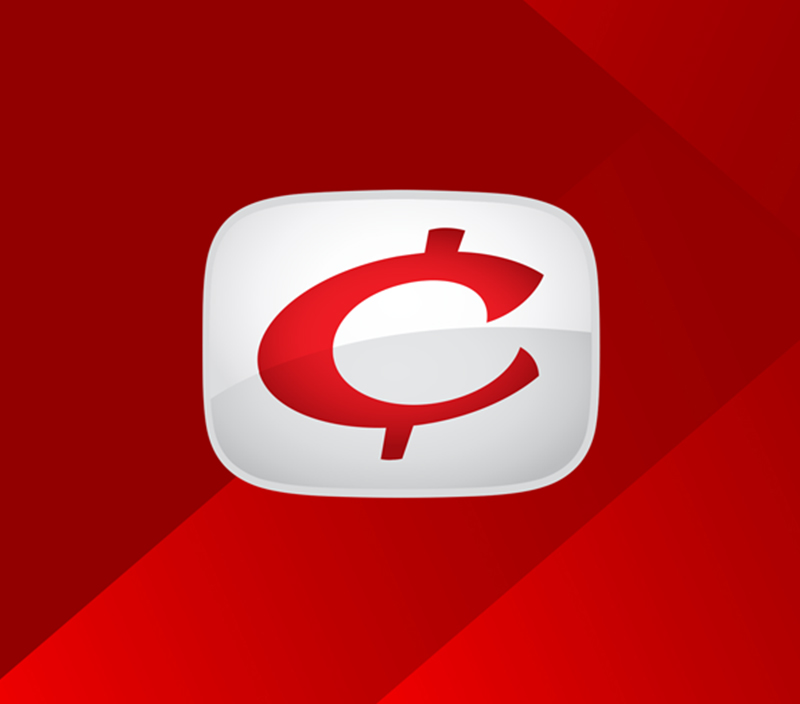 Common Cents District Managers and Store Manager partnered with local schools to award them with a $500 grant. Each school determines how the funds could best be used to advance its math and science programs.

In 2012, together with its employees and retirees, Exxon Mobil Corporation (NYSE:XOM), its divisions and affiliates, and ExxonMobil Foundation provided $256 million in contributions worldwide, of which $116 million was dedicated to education.